The Intwine vision is to grow our company around smart, driven people with real-world technical background.

We seek to understand our customers' needs by asking good questions, and tackle big problems by applying our creativity and passion for technology and building strong relationships. In every case, we seek to deliver real-world, mass-deployable solutions. Our team is led by founder and CEO Dave Martin, who is responsible for driving the sales, marketing, and finance operations of the company. 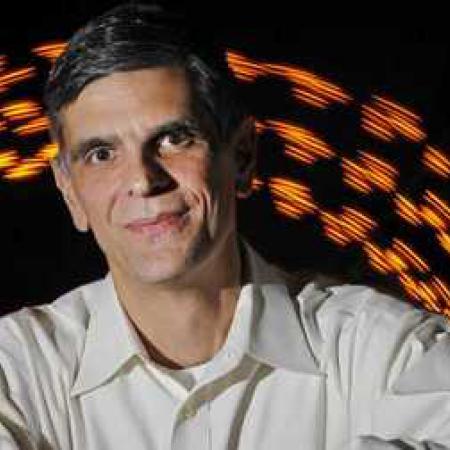 Dave Martin is founder, president and CEO of Intwine Connect, LLC, where he is responsible for driving corporate strategy, business development, partner relationships, technology development and finance. Since founding Intwine Connect in 2008, has been instrumental in defining the company's primary platform technology and solidifying and implementing key partnerships with organizations such as the Schools of Medicine and Engineering at Case Western Reserve University, the Northeast Ohio Public Energy Council (NOPEC), and the Verizon Partner Program. Dave has a bachelor's degree in management science from Westminster College in New Wilmington, Pennsylvania, and an MBA from Case Western Reserve University in Cleveland, Ohio. 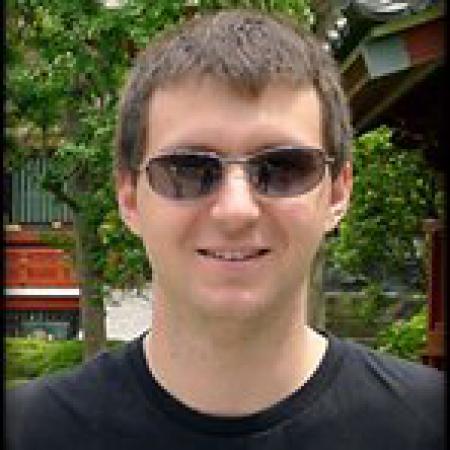 Ryan joined the Intwine team in 2015 as chief engineer and is responsible for leading the engineering team as well as heading the development of algorithms to enhance the functionality of the end-to-end system. He is currently working on his PhD in Controls Engineering on the topic of highly distributed control for electric power systems. Ryan has previously worked at NASA Glenn Research Center and Bendix Commercial Vehicle Systems developing control systems for automotive, aeronautic, and space applications. 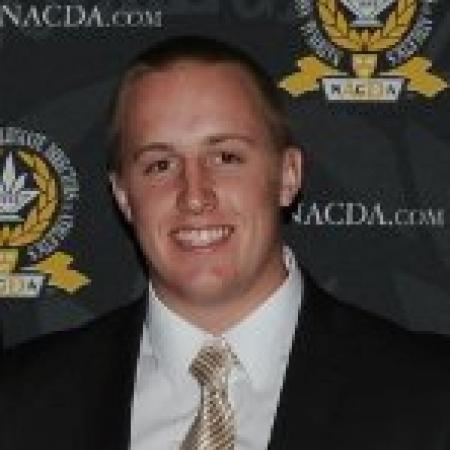 Jim became a member of the Intwine team in 2012 as a product manager and has played a key role in the definition, development, and commercialization of the Intwine Connected Gateway. Throughout Jim's tenure with Intwine, he has managed Intwine's relationships with key partners and customers, created technical documentation, and coordinated all marketing efforts within the "for Machines" market. Jim is also currently pursuing his Master's degree in Physics Entrepreneurship at Case Western Reserve University. Jim majored in physics at the Baldwin Wallace University where he was a three year starter, team captain, and All-Conference participant on the Baldwin Wallace University varsity football team. 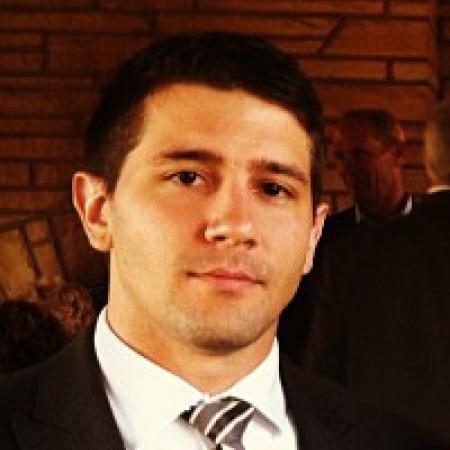 Justin became a member of the Intwine team in 2009 as a project manager and has served a key role in the commercialization of Intwine's platform and smart grid technology. Justin's first project was introducing two of the industry's first Wi-Fi thermostats into retail. Soon after, he was the Intwine lead on two Smart Grid Pilot programs: (1) a Wi-Fi direct load control program with Pennsylvania Power and Light and (2) the industry's first SEP 2.0 over Wi-Fi pilot which was deployed in AEP's Public Service Company of Oklahoma territory. Justin is currently pursuing his Master's degree in Physics Entrepreneurship at Case Western Reserve University. He majored in physics at the University of Mount Union where he also was a First-Team All-Conference participant on two Division III National Football Championship teams. 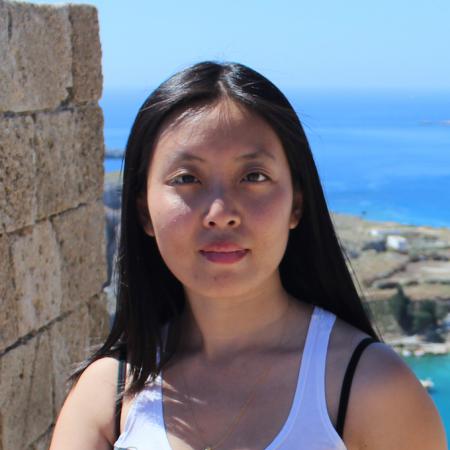 Yi became a member of the Intwine team in 2014 as a software engineer and has been mainly focused on expanding and strengthening Intwine's cloud services platform. Yi has a Master of Science degree from University of Florida where her major was computer engineering. She has an extensive background in database management, cloud computing and website construction. Yi is also a trilingual speaker: English, Chinese, and Japanese.

Rob became a full time member of the Intwine team in 2015 as a software engineer and is responsible for the software onboard the Intwine Connected Gateway. He has an extensive background in Linux development, with specific experience in application development, systems programming, and embedded systems. Rob received his Bachelor of Science degree in Computer Science from Case Western Reserve University in 2012. 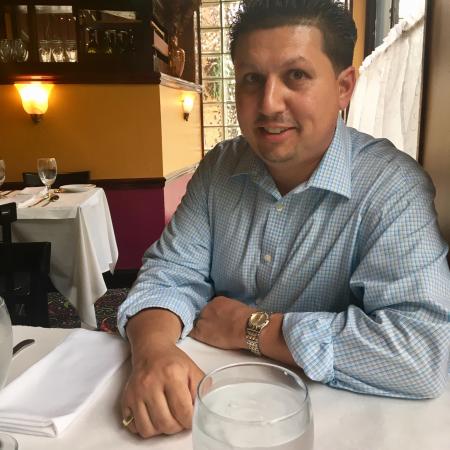 Raphael joined the Intwine team in April of 2018 as a Senior Project Manager. Raphael has contributed to the launch and support of Intwine's Voice Over IP implementation and support programs. Raphael the project management, field services, and support teams within this pillar. Prior to joining Intwine, Raphael's focus was primarily related to business communications within the financial space including 10 years in Project Management and Support with Bank of America.  Raphael has leveraged his ability to establish rapports and build relationships to transition into the IT/Telecommunications industry. 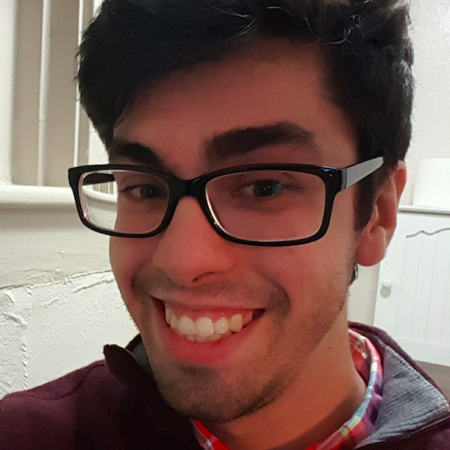 Jim joined the Intwine Connect team in 2017 as an embedded software engineer and has immediately made an impact working on Intwine's application framework software and connected lighting applications.  Jim is originally from Syracuse, NY and attended Case Western Reserve University where he received the degree of bachelor of science in Electrical Engineering in 2012.  Jim has a breadth of experience working with both startups and large companies in the Cleveland area.  Before graduation Jim participated in a co-op program at GE Lighting in the controls division and has held full-time positions as a software engineer at Rockwell Automation in new product development and Socrates Analytics, a startup focused on medical data analysis.